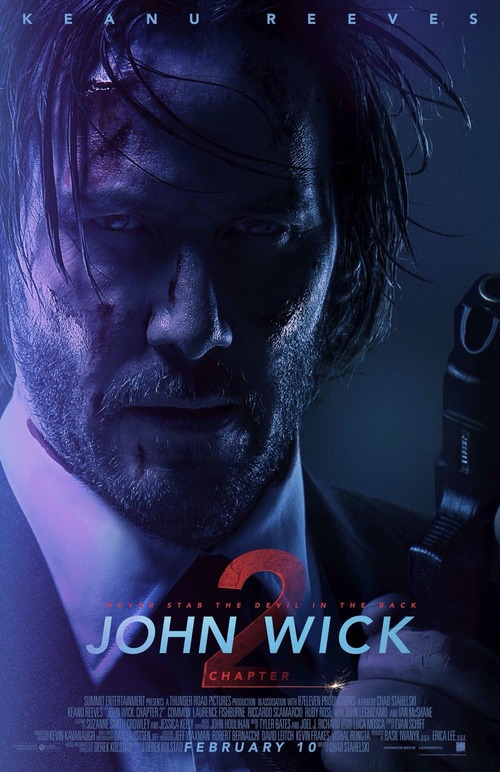 7.4
It's difficult to leave your past behind, as John Wick is about to discover. Although he's decided that he is out of the game, it would appear that fate has different plans for him. All it takes is one trip underground?to pay a debt?and old doors are reopened. With more at stake than ever, it seems as if John Wick will have to give everything he has in order to fulfill his destiny.
MOST POPULAR DVD RELEASES
LATEST DVD DATES
[view all]