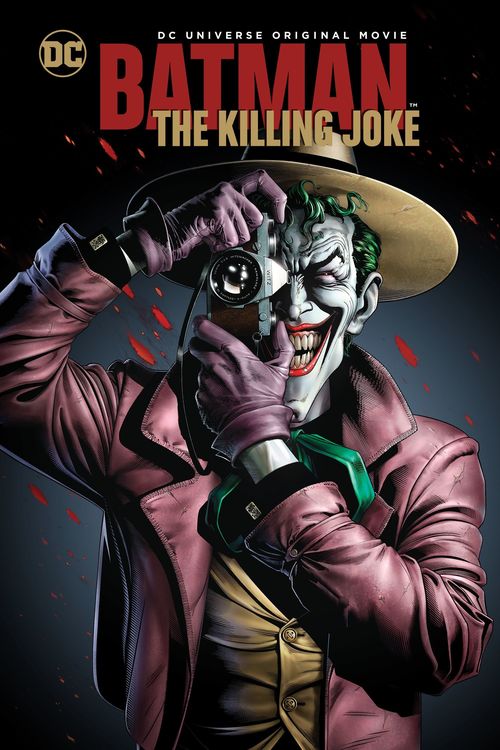 R Action, Animation, Crime
The products below contain affiliate links. We may receive a commission for purchases made through these links.
POSTERS
‹ ›

6.4
Based on one of the most shocking comics of the Batman universe, the Joker has escaped once again from Arkham Asylum targeting Barbara and Commissioner Gordon while traversing the tale of his own origins of his insanity. On a rollercoaster of dark twists and turns, the Crown Prince of Crime works to make his point that every man's madness can be traced back to having "one bad day," even Batman's.
MOST POPULAR DVD RELEASES
LATEST DVD DATES
[view all]