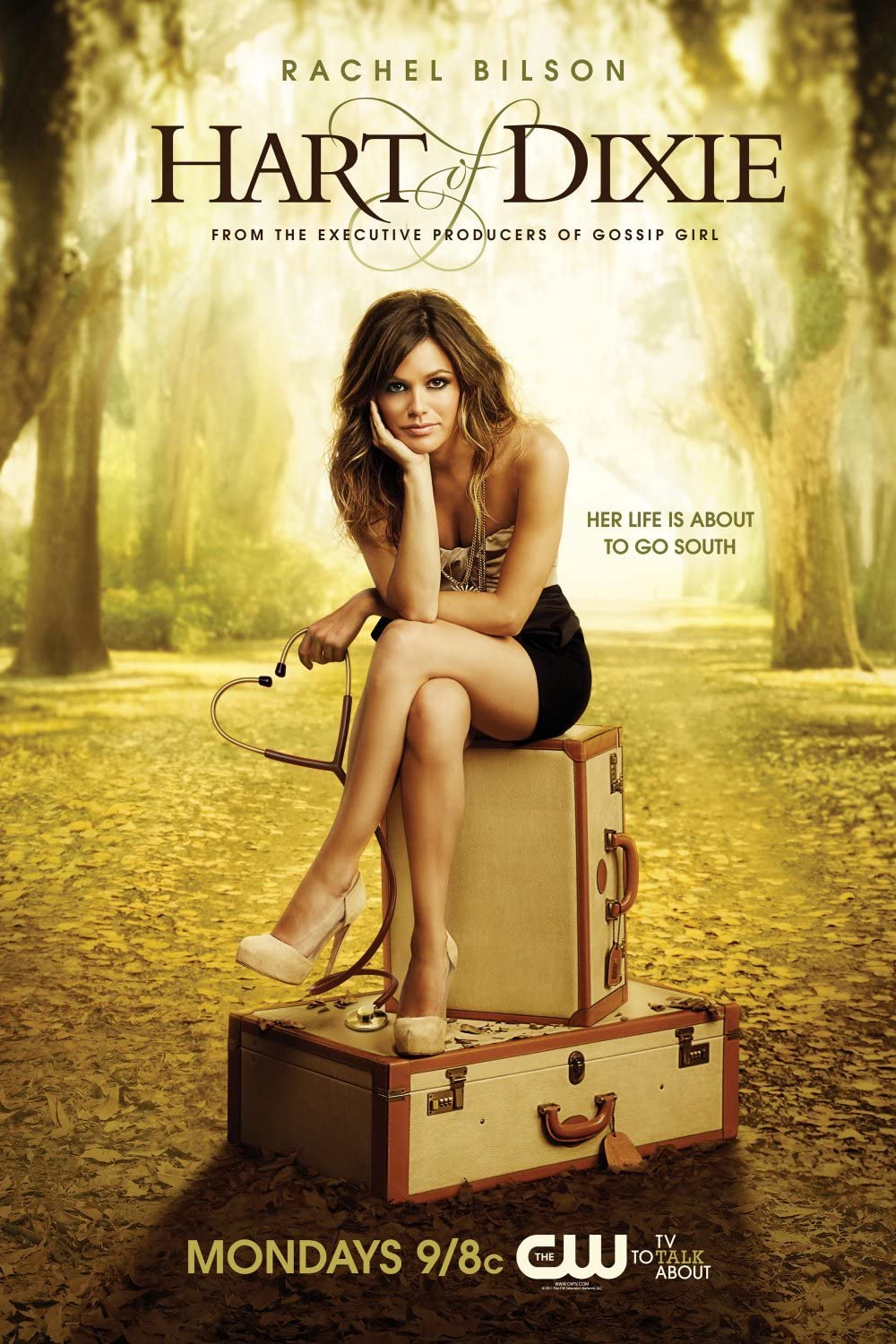 7.7
Hart of Dixie follows New York doctor Zoe Hart who, after being denied from a surgical fellowship program, ends up in Blue Bell, Alabama. Zoe comes to Blue Bell after receiving a peculiar offer to come work there as a general practitioner from an elderly doctor. Upon arriving in Blue Bell, however, Zoe finds that the doctor has died and left her half of his practice. Zoe quickly learns that it isn't as easy as she may have thought to be a doctor in a small town. Through a number of trials and tribulations, Zoe finds her footing and much more along the way.
MOST POPULAR DVD RELEASES
LATEST DVD DATES
[view all]