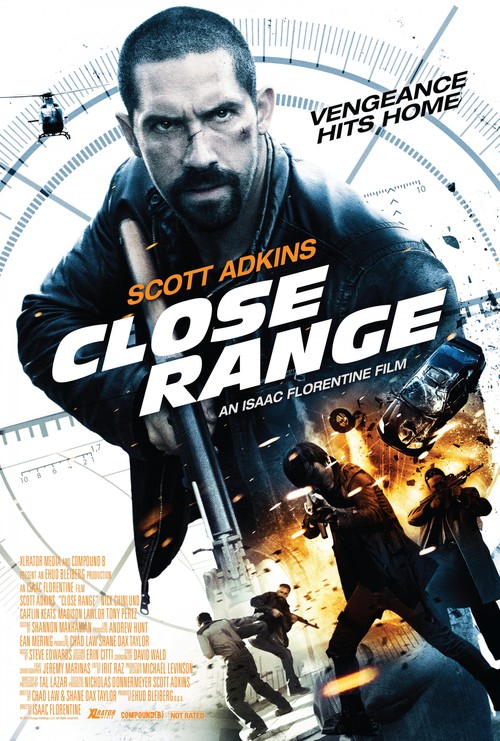 TV-MA Action, Crime
The products below contain affiliate links. We may receive a commission for purchases made through these links.
POSTERS
‹ ›

5.0
Colton must save his young niece when she becomes mixed up with a drug cartel. During the rescue, he takes a flash drive by mistake. He doesn't know that the drug cartel will follow him and destroy anything in their way to get the mysterious flash drive. When he returns to his sister's house, the cartel is right behind him. He refuses to let the flash drive fall back into the hands of the drug cartel. Along with the cartel is a corrupt sheriff along with his corrupt deputies. Between a corrupt law enforcement and a determined cartel, Colton MacReady must defend his family and save his own life.
MOST POPULAR DVD RELEASES
LATEST DVD DATES
[view all]