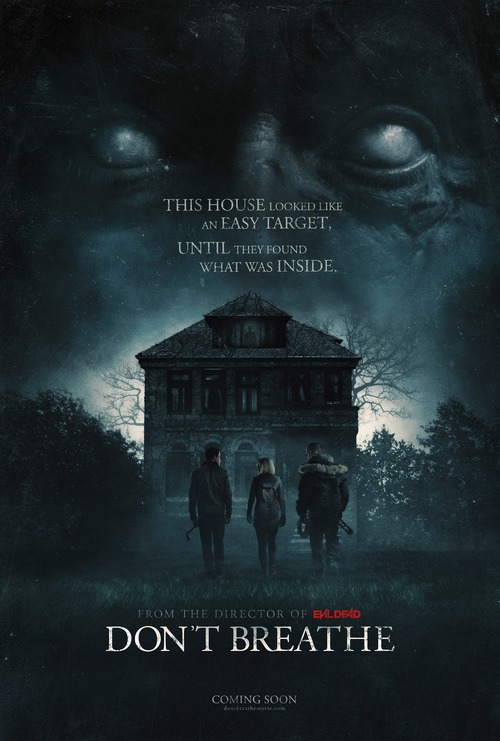 7.1
Rocky is so desperate to free herself and her younger sister from lives with neglectful parents that she agrees to commit a heist with her boyfriend, Money, who plans to steal cash from a wealthy blind man. The couple and a friend, Alex, break into the man's home, but the job doesn't go as planned: The blind man breaks Money's neck and then hunts Rocky and Alex as they try to escape the structure. All too soon, as the two move deeper into the depths of the building, Rocky and Alex learn that the blind man was never their victim.
MOST POPULAR DVD RELEASES
LATEST DVD DATES
[view all]