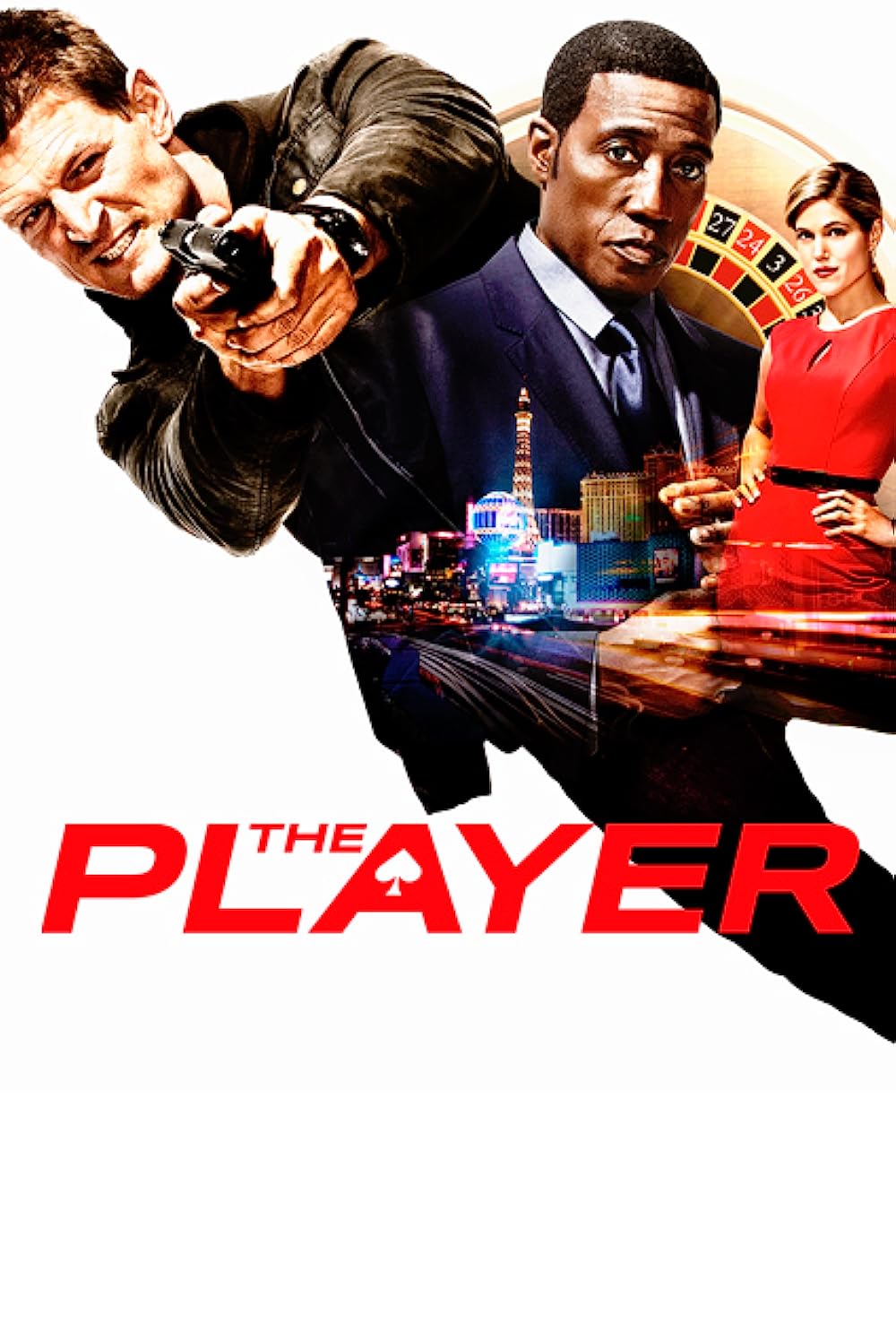 6.9
A rough reboot of the 1992 beginning, The Player spotlights Alex Kane, a military veteran, typically found playing high-stakes games for his life and others. Hired by pit boss Mr. Johnson, Kane consistently gambles with is own ability to stop harsh, unimaginable crimes. In a race against the clock, the thrill ride that is The Player is set in no other place than Las Vegas, the gambling capital of the world.
MOST POPULAR DVD RELEASES
LATEST DVD DATES
[view all]