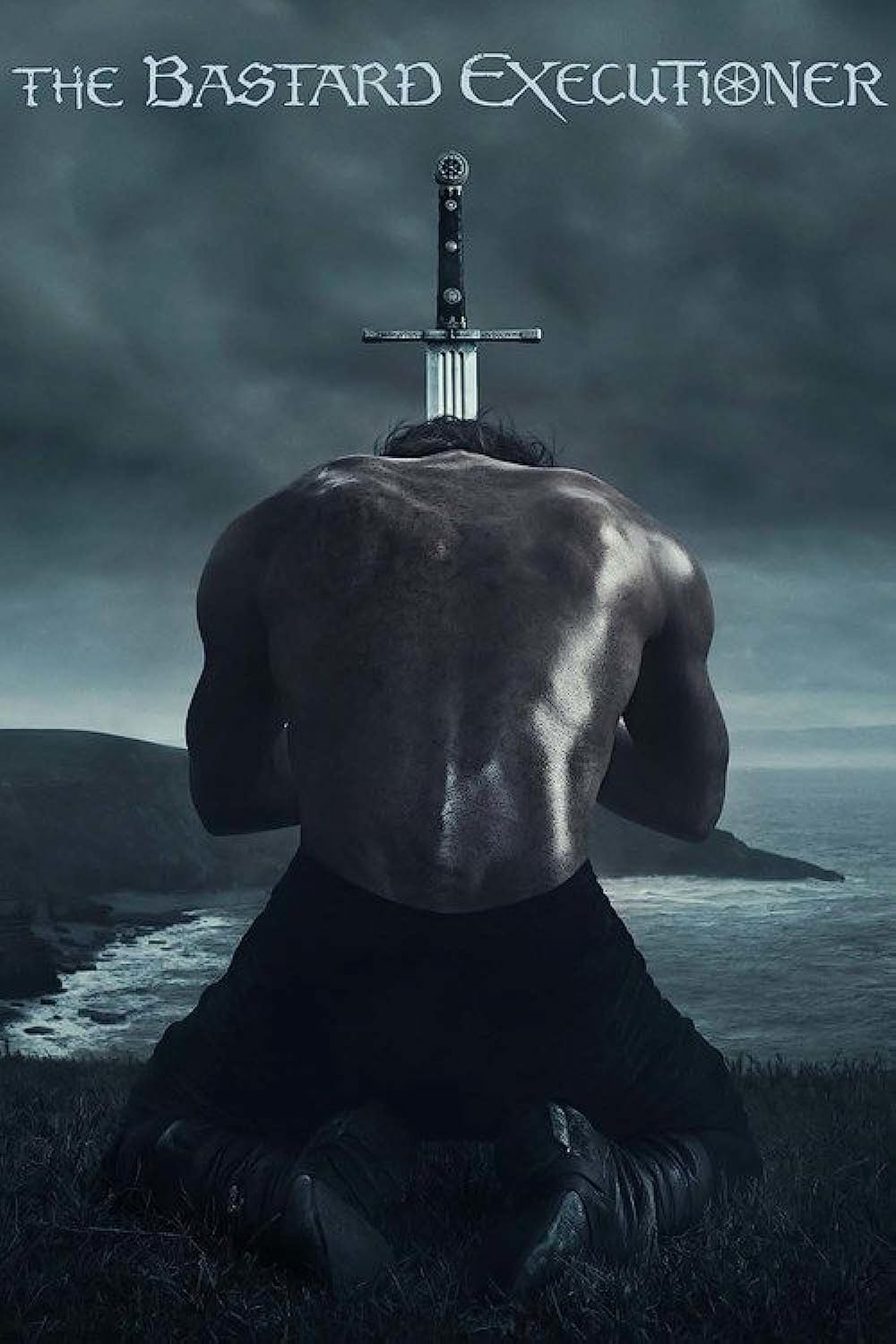 6.3
A 14th century warrior named Wilkin is changed forever when a spiritual messenger requests for him to lay his sword down and live the life of another man. He's faced with the difficulty of finding a balance between protecting his true identity and serving an unknown destiny. Wilkin is then guided by a mystical healer whose seeming awareness keeps him under her power, is manipulated by a deceitful chamberlain and driven by a strong bond with a baroness. Wilkins finds himself battling to handle everything from the emotional and political pitfalls in his mission to figure out his purpose.
MOST POPULAR DVD RELEASES
LATEST DVD DATES
[view all]