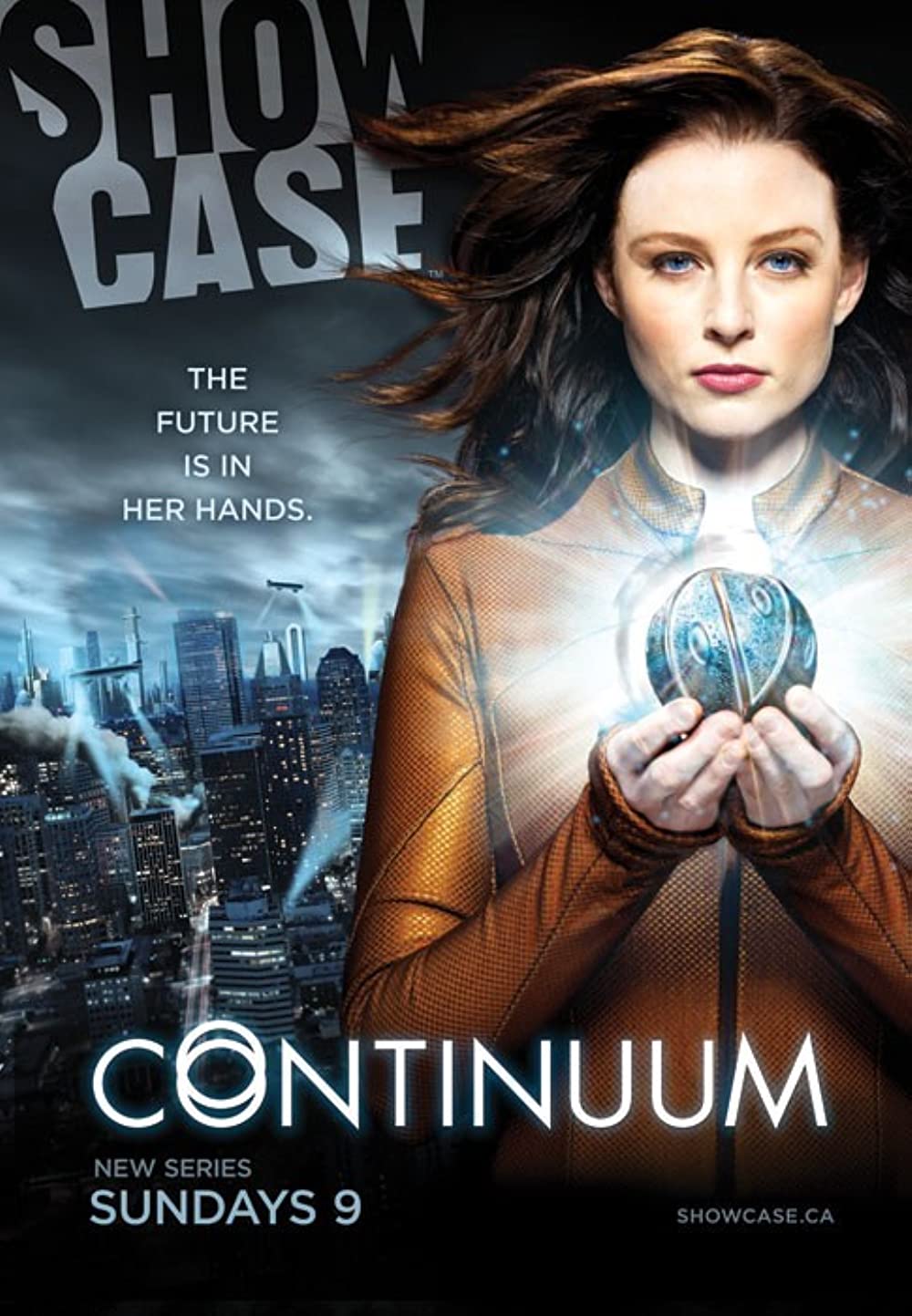 7.6
Continuum is a Canadian science fiction thriller series. It begins in the year 2077, but thanks to a time travel event, most of the story takes place in the year 2012 in Vancouver, British Columbia. Kiera Cameron is a police officer from the future charged with guarding convicts prior to execution; however, a band of terrorists pull off an escape under her watch and use time travel to escape 65 years into the past, also accidentally pulling her with them. In the year 2012, Kiera teams up with present day police officers and detectives in the Vancouver Police Department, who all join forces to stop the terrorists.
MOST POPULAR DVD RELEASES
LATEST DVD DATES
[view all]