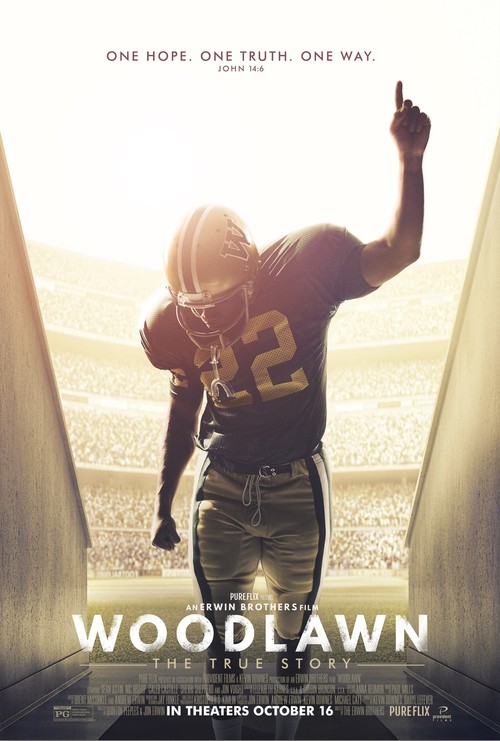 6.4
Amidst the strife and racial tension facing a desegregated Birmingham Alabama, Woodlawn focuses on the true story of a high school coming together through the "better way" demonstrated by Hank, an outsider speaking of hope and faith. Through Hank's message, over 40 players, both white and black, give themselves over to the love of Jesus and have a profound effect on the team, school and community. The players, lead by standout running back Tony Nathan, embrace their talent and faith to transform the team, school and community.
MOST POPULAR DVD RELEASES
LATEST DVD DATES
[view all]