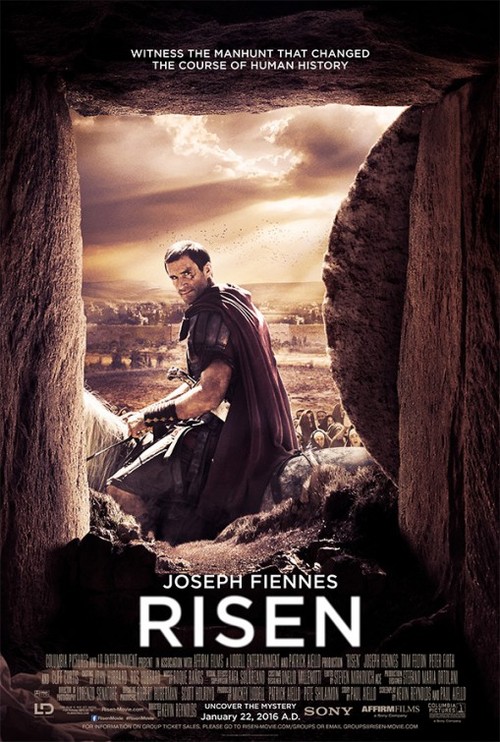 6.3
It is the biblical story of the Resurrection of Jesus Christ that has never been told before through the eyes of Clavius, a non believer. The powerful Roman Military Tribune, Clavius and his aide Lucius have rushed together to dispel the rumors of the land that a crucified Jesus has mysteriously risen from the dead. The unlikely pair must solve the mystery of the resurrection before Jerusalem goes into an uproar and life as they know it changes forever.
MOST POPULAR DVD RELEASES
LATEST DVD DATES
[view all]