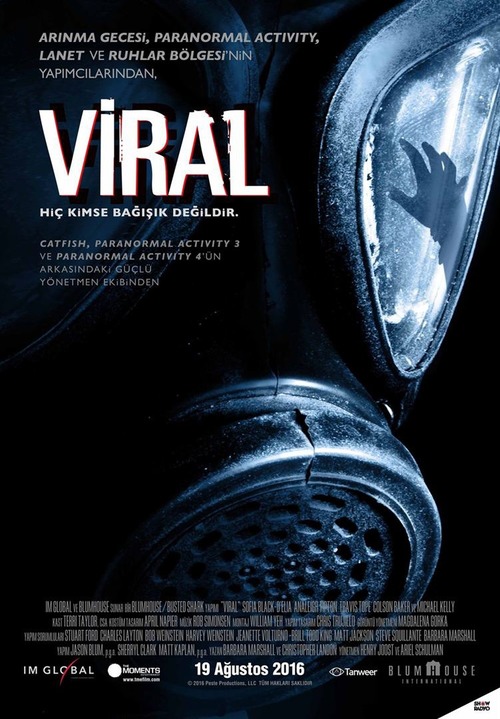 R Drama, Horror, Science Fiction
The products below contain affiliate links. We may receive a commission for purchases made through these links.
POSTERS
‹ ›

5.4
Emma and her sister Stacey have ordinary lives, but when an unknown disease begins to spread, it changes the teens' world forever. At first, they aren't too concerned, even when their parents are separated from them when the town is barricaded. However, when Stacey gets sick, Emma realizes how serious the situation has become. She quarantines the two of them inside her house and tries to care for her, but she is haunted by one thought. What if killing her own beloved sister is the only way to ensure that she does not become infected by this monstrous virus herself?
MOST POPULAR DVD RELEASES
LATEST DVD DATES
[view all]