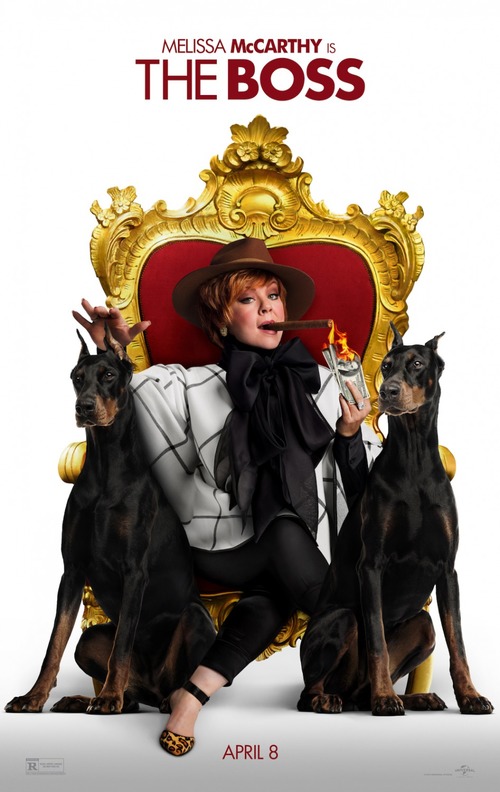 5.4
A giant of industry goes to jail after they found out she is part of an insider trading scandal. When she is ready to emerge once again, she will do what is needed to recreate and rebrand herself as one of the hottest up and coming America's sweethearts, but not everyone that she betrayed and back-stabbed during her scandalous past is ready to forgive and forget all of the turmoil she has caused.
MOST POPULAR DVD RELEASES
LATEST DVD DATES
[view all]