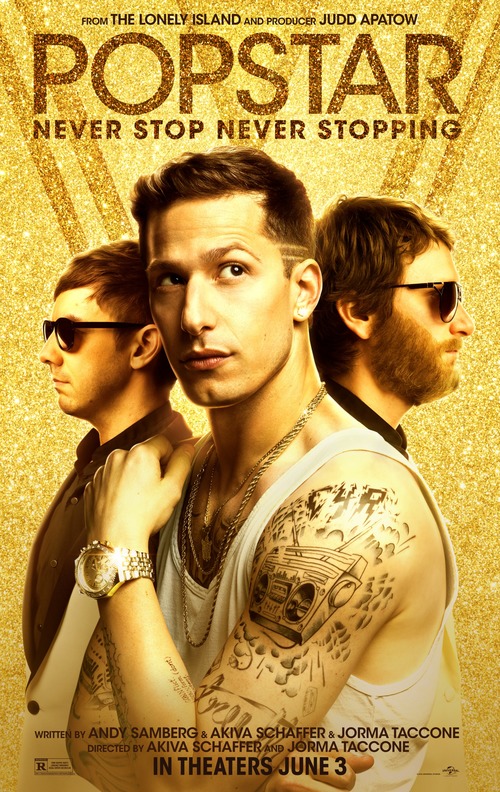 6.7
When popstar conner4real's new album fails, his entire world starts to fall apart. Suddenly, his expensive lifestyle begins to implode around him. After being surrounded by so many "yes men" for several years, conner4real finds himself completely out of touch with reality. Of course, the one way for him to get back to his roots would be to reunite with the rap group that put him on the map. But his life as one of The Style Boyz seems so far removed from his current existence that it'll be the biggest challenge of his life to get back with them.
MOST POPULAR DVD RELEASES
LATEST DVD DATES
[view all]