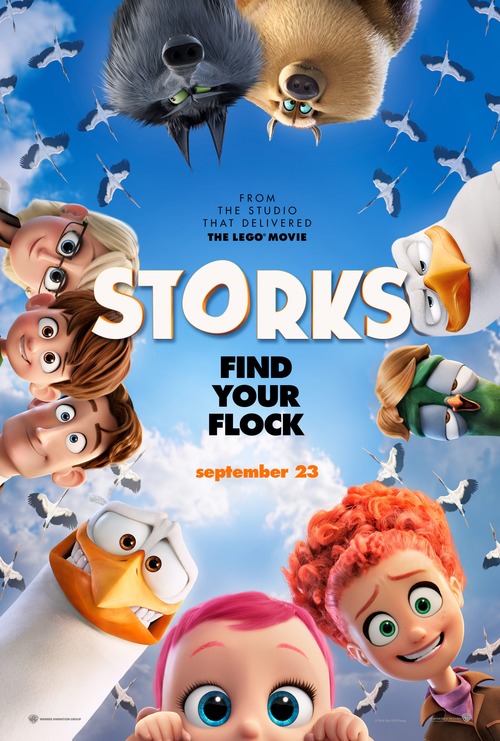 6.8
Storks used to manufacture and deliver babies to new parents. Now, they've moved on to offer a delivery service that doesn't give them as many headaches: They deliver mail packages for Cornerstone.com. When the highest ranking delivery stork, Junior, accidentally manufactures a baby girl using the company's Baby Making Machine, he realizes that he will lose his upcoming promotion unless he delivers the girl to a hopeful family. Along with his human friend and co-worker, Tulip, Junior races to fix his error. During the journey, Junior begins to realize that his error might not have been a mistake at all.
MOST POPULAR DVD RELEASES
LATEST DVD DATES
[view all]