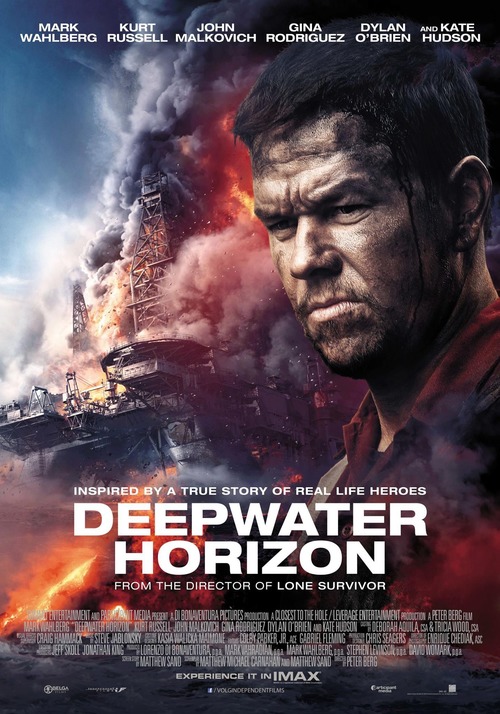 7.3
Deepwater Horizon is a real-life drama that chronicles the explosion of an oil rig in the Gulf of Mexico on April 20, 2010, an explosion that produced the largest oil spill in United States history. The crew aboard the rig have no idea of the terror that awaits them on the Gulf, and when the explosion occurs ordinary men and women are thrust into acts of incredible heroism in order to save many of the people on board.
MOST POPULAR DVD RELEASES
LATEST DVD DATES
[view all]