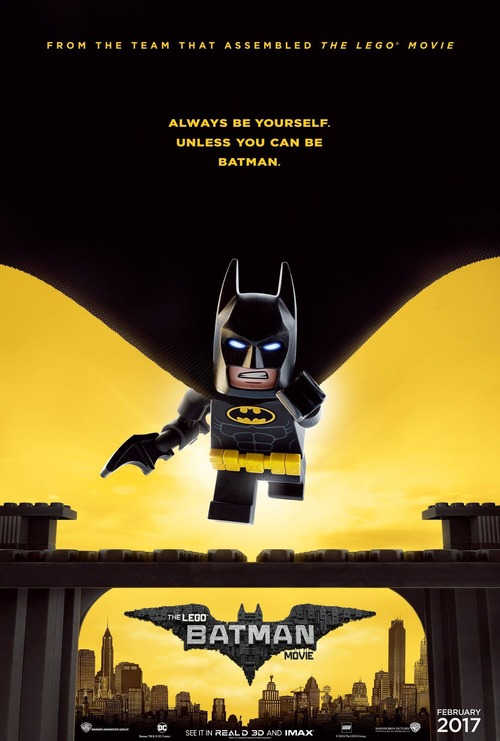 7.3
Batman is the beloved hero of Gotham City. He is cheered by the public and supported by the police. But he is also lonely. That is, until his loyal butler Alfred urges him to raise Dick Grayson, a young orphan he adopted. Reluctantly, Batman includes Dick in his crime-fighting exploits, with the boy assuming the identity of Robin. When the Joker devises a plan that threatens all Gotham, Batman must do something he is not used to . . . rely on teamwork by joining with Robin and new police commissioner Barbara Gordon to stop the Clown Prince of Crime.
MOST POPULAR DVD RELEASES
LATEST DVD DATES
[view all]