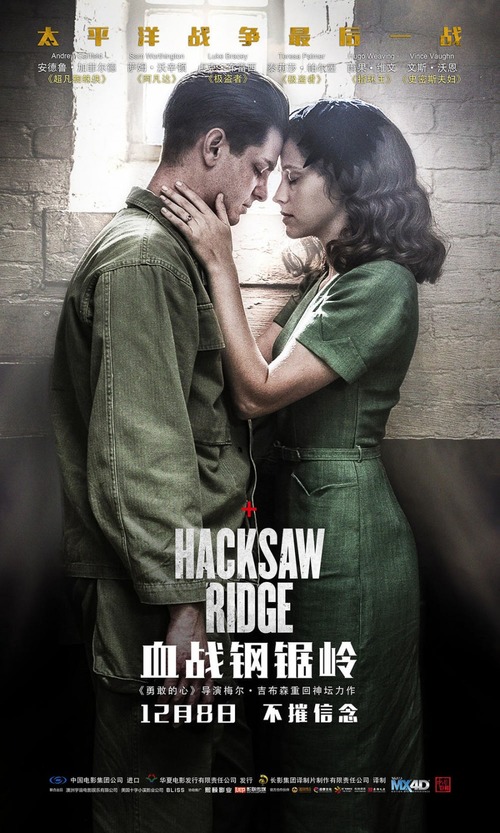 8.1
During the Battle of Okinawa in World War Two, army medic Desmond T. Doss stands out in stark contrast among his fellow soldiers. A pacifist, he refuses to kill his enemies. Standing behind his beliefs in the face of an overwhelming battle for control of the island, Desmond will become the first conscientious objector to war in American history to receive the Congressional Medal of Honor, the nation's highest honor for a soldier
MOST POPULAR DVD RELEASES
LATEST DVD DATES
[view all]