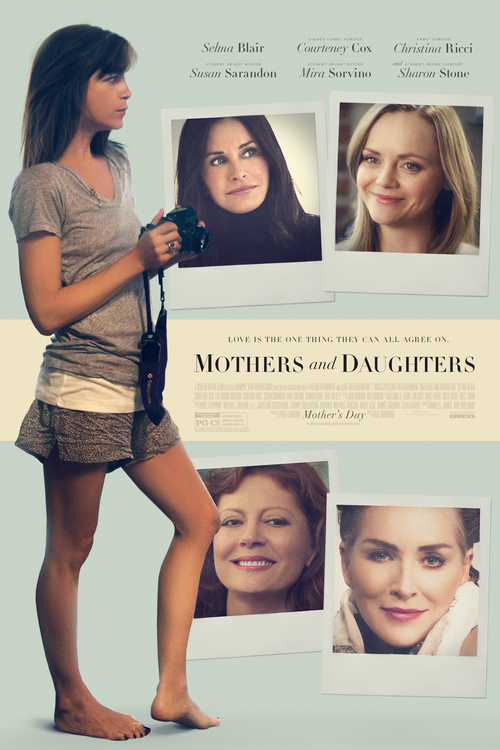 4.8
Mothers and Daughters tells the story of stories of several interwoven mother-daughter relationships. The story begins as Rugby Gray, a successful music photographer, finds out that she is pregnant. Not having intended or even desired this, Rigby goes on a journey to connect with her own mother and take a deeper look at the nature of maternity. Through a photography project aimed at revealing the diverse relationships of mothers and daughters in today's modern world, Rigby is able to come to terms with her own impending motherhood.
MOST POPULAR DVD RELEASES
LATEST DVD DATES
[view all]