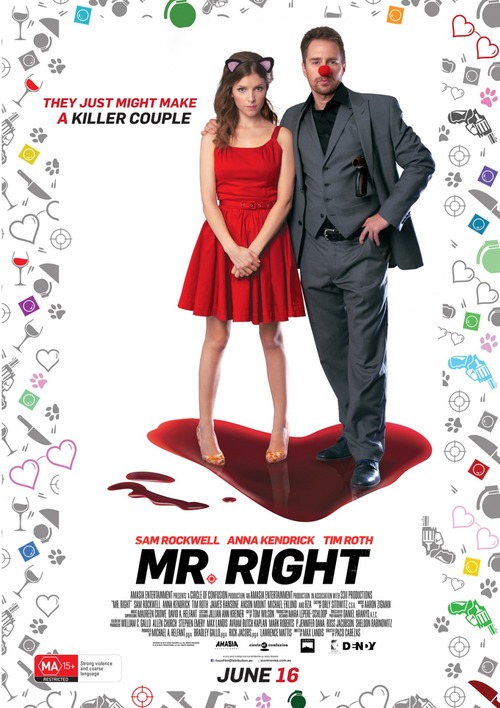 6.3
Shortly after a woman goes through a difficult breakup, she meets a gentleman who seems to be her ideal match. But just when their relationship starts to get more serious, she discovers her dream man was once a hitman. Their new and exciting relationship is further tested as they attempt to save each other when his shady past catches up with him and puts everyone and everything he loves in jeopardy.
MOST POPULAR DVD RELEASES
LATEST DVD DATES
[view all]