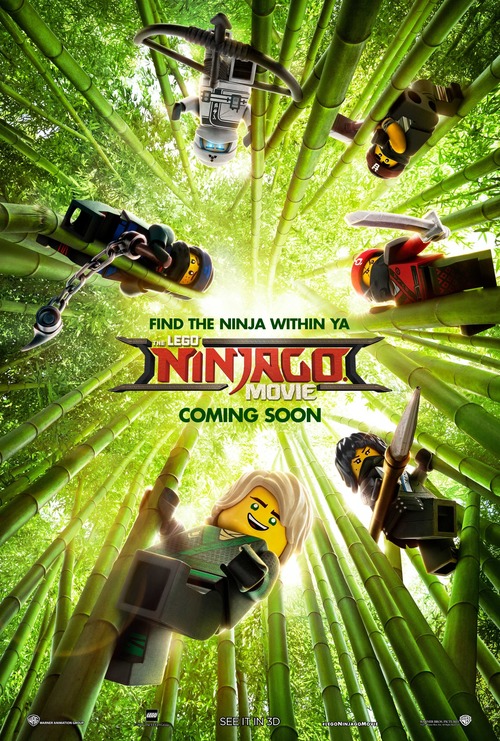 6.0
Lloyd, Jay, Kai, Cole, Zane, and Nya are six young ninjas who have been given the great task of protecting Ninjago which is their island home. When night falls, they fight against adversaries and monsters; for at night they are talented warriors who also have a stunning armada of vehicles they use against evil. However, they are teens during the day who are no different than anyone else, and they have to face their greatest of foes which is high school.
MOST POPULAR DVD RELEASES
LATEST DVD DATES
[view all]