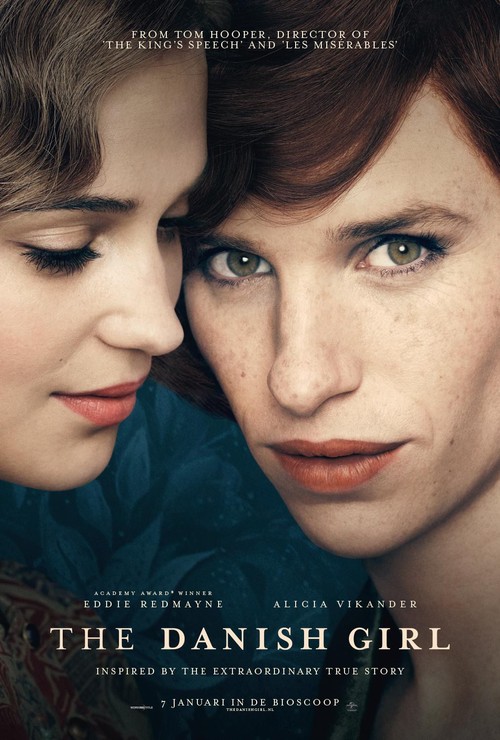 7.1
A fictionalized account of a real person's life, this tells of the romance between two illustrators living in Copenhagen, Gerda Wegener and Lili Elbe, the latter of which was a transgender artist and one of the first known recipients of gender reassignment surgery. After Lili, born Einar, fills in for a female model at Gerda's workplace, Gerda paints her husband in future pictures as a woman. This causes a personal revelation in Einar, who comes to identify from then on as Lili. As Lili goes through her transition, her marriage to Gerda and everyday work are put to the test.
MOST POPULAR DVD RELEASES
LATEST DVD DATES
[view all]