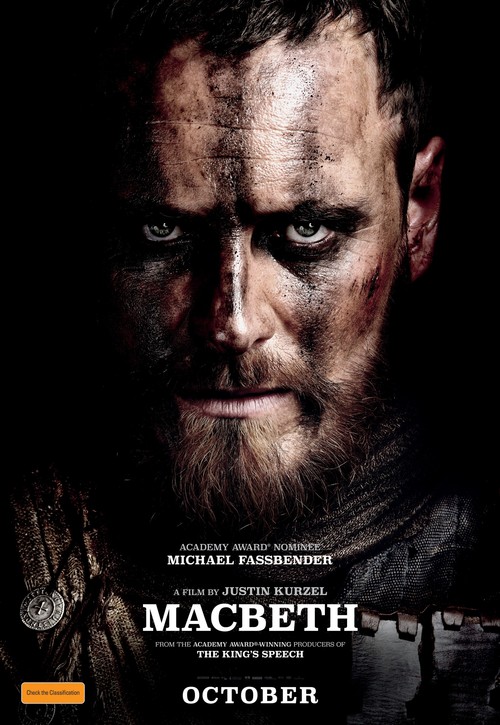 6.6
Macbeth is an ambitious nobleman living in medieval Scotland, where he fights in wars with his trusted lieutenant, Banquo. Macbeth and Banquo meet a group of three witches one night who prophesy that Macbeth will become King of Scotland and Banquo?s descendants will become kings eventually too. Urged on by his wife, Macbeth decides to murder the rightful king, in order to take his place on the throne. Unfortunately, once Macbeth is King of Scotland, he finds out that it is impossible to hide from his own guilt.
MOST POPULAR DVD RELEASES
LATEST DVD DATES
[view all]