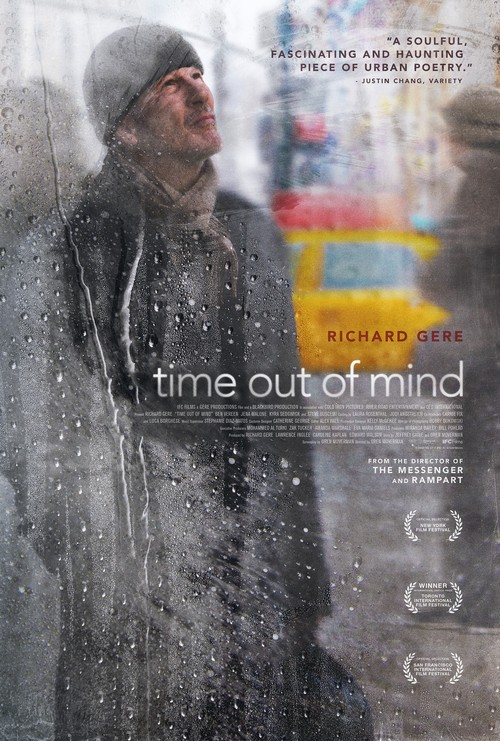 UR Drama
The products below contain affiliate links. We may receive a commission for purchases made through these links.
TRAILER

5.7
George is a homeless man that has been down and out for several years. However, George has finally hit rock bottom, and he has decided to check himself into a homeless shelter known as Bellevue Hospital. George soon makes friends with another member of the facility, and George then realizes that he must get his life back in order. With the help of his new friend, George gets back on his feet, and he attempts to reconnect with his estranged daughter.
MOST POPULAR DVD RELEASES
LATEST DVD DATES
[view all]