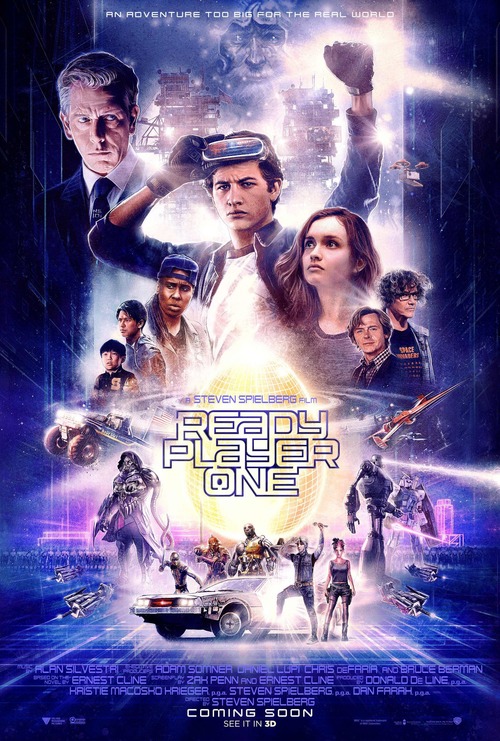 7.8
Wade Watts lives in a world where virtual reality is king. From his impoverished surroundings in a multi-level trailer park known as the Stacks, Watts spends his days immersed in the OASIS. When the creator of the OASIS dies he leaves behind clues that will reward one lucky person with the creator's entire estate. Wade Watts soon finds himself trudging through a virtual reality puzzle that is wrapped up in the pop culture fandoms of his own life. Watts must evade danger at every turn and also learn to trust others who are trying to solve the mystery and find the most insane Easter Egg ever hidden in a game.
MOST POPULAR DVD RELEASES
LATEST DVD DATES
[view all]