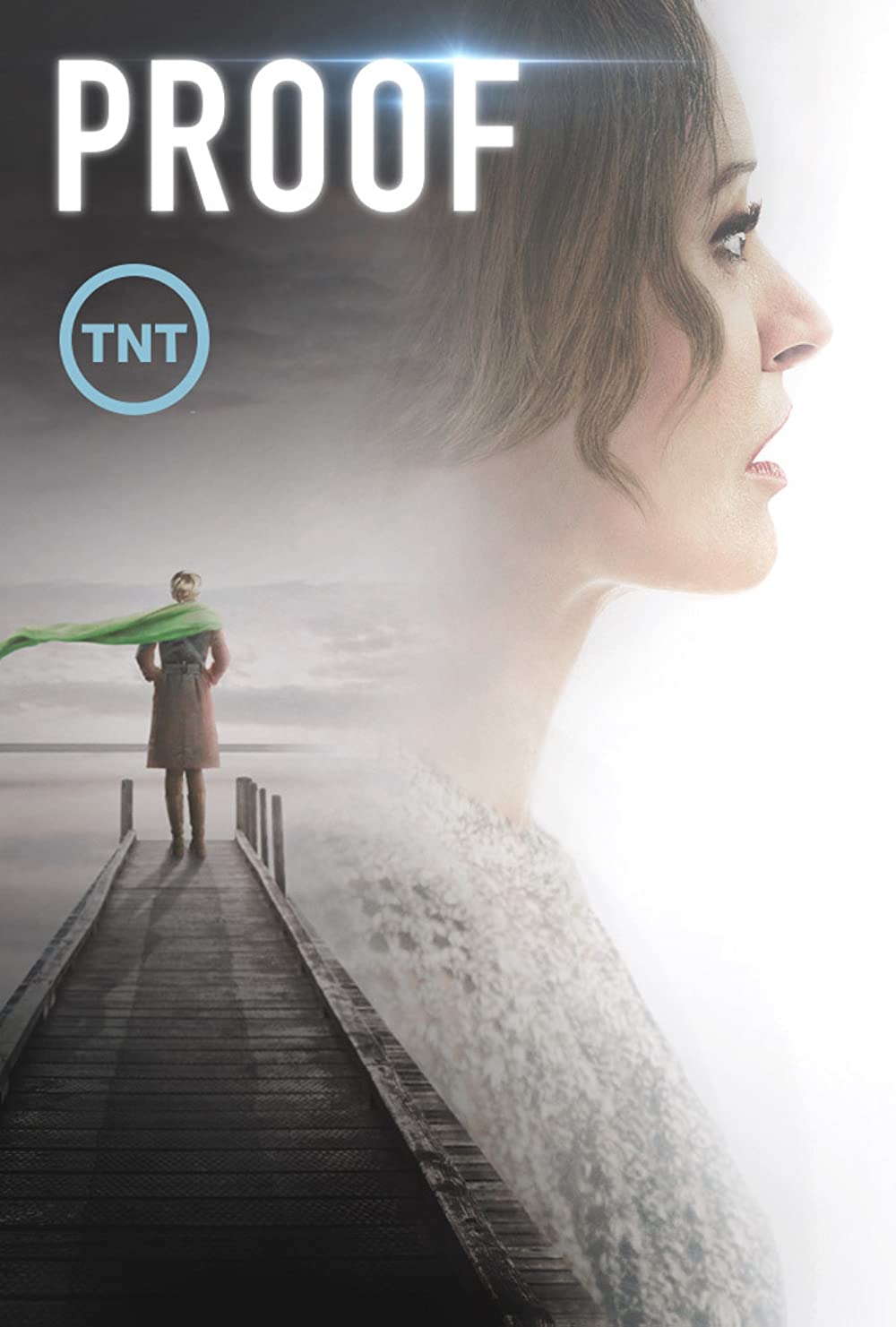 7.0
Life and death take on new meaning for cardiothoracic surgeon Dr. Carolyn "Cat" Tyler as she deals with the passing of her teenage son, troubled relationship with her daughter and the failure of her marriage. Meanwhile, time is running out for terminally ill billionaire Ivan Turing who persuades Cat to uncover the truth about what happens after death. Helping her explore the afterlife, hauntings, reincarnation and near-death experiences are Dr. Zed Badawi and Cat's protege Janel.
MOST POPULAR DVD RELEASES
LATEST DVD DATES
[view all]