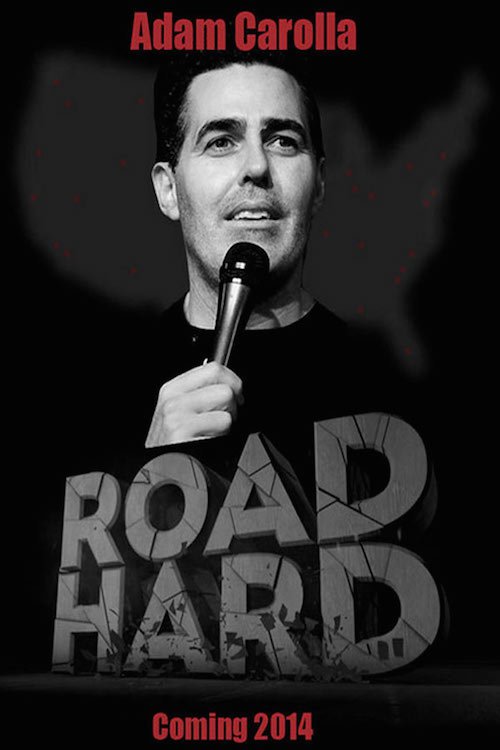 6.0
Road Hard follows the journey of Bruce Madsen, a comedian forced to go back on the stand-up comedy road circuit to pay for his daughter?s college education after his movie and television career stalls. As Bruce delivers his tired routine at a string of run-down comedy clubs, he takes a long, hard look at his life choices while spending night after night in cut-rate motel rooms. Broke, lonely, and desperate to get his life back on track and get off the road, Bruce must do some serious soul-searching before making tough changes.
MOST POPULAR DVD RELEASES
LATEST DVD DATES
[view all]