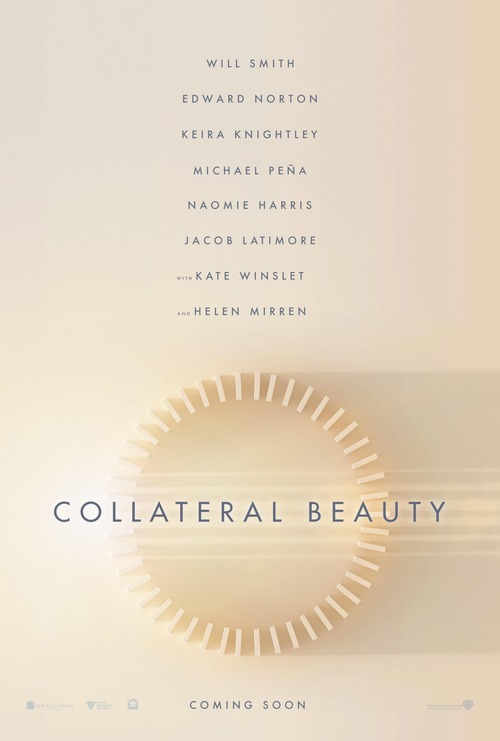 6.7
Howard is a brilliant, talented ad executive who enjoys life. But his personal world is rocked by the loss of his daughter. With no purpose in life, Howard begins writing a series of letters. Not to any particular person, but to Love, Time, and Death. Some of his friends think this is part of his healing process. But Howard is stunned to find his letters have been answered by the personifications of those three elements, and each one must try and pierce Howard's grief to get him to live again.
MOST POPULAR DVD RELEASES
LATEST DVD DATES
[view all]