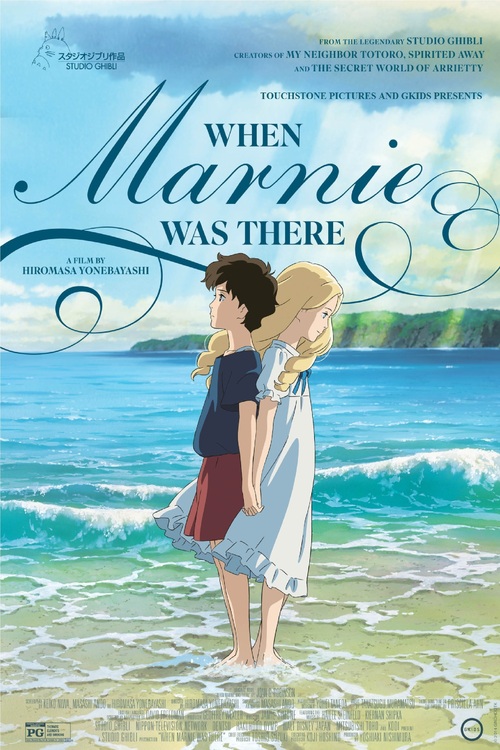 7.8
Based on a novel by Joan G Robinson, When Marnie Was There (Omoide no Mani) centers around a young girl spending her summer in the countryside who befriends a mysterious girl who may or may not be a ghost. As a lonely orphan and asthmatic, Anna yearns for nothing more than a normal life. When she befriends Marnie, a beautiful girl living in a lavish mansion, she thinks she may finally have what so many children have - a real friend. But Marnie is not all that she appears to be, and as the summer progresses Anna finds herself pulled deeper and deeper into the mystery of who Marnie really is, and who she herself is and can be.
MOST POPULAR DVD RELEASES
LATEST DVD DATES
[view all]