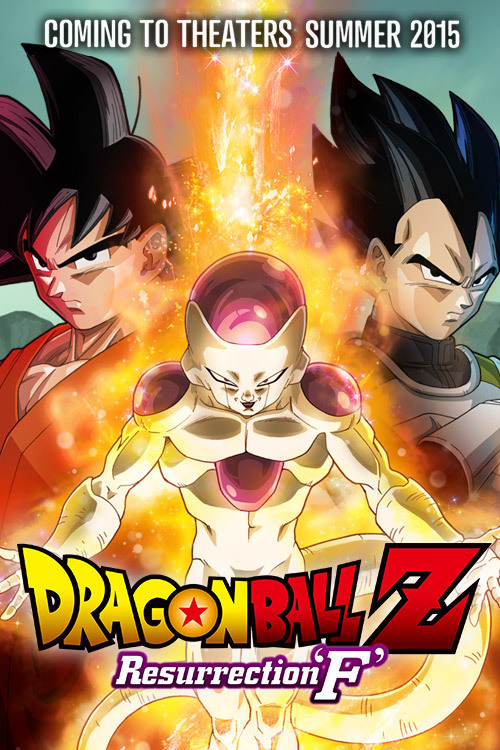 NR Action, Adventure, Animation
The products below contain affiliate links. We may receive a commission for purchases made through these links.
POSTERS
‹ ›

7.2
While Goku and Vegeta train on another planet, Earth is introduced to the greatest threat to ever stand in its way: A resurrected Frieza and his wrath. Two elite soldiers in Frieza's army have found the Dragon Balls and have called upon Shenlong to raise their leader from the dead to continue their world-slaving enterprise. However, Frieza has other plans in mind, namely revenge and destruction. As Earth sits protected by only a handful of the Z Warriors, is there any hope for the planet? Will Goku and Vegeta make it in time to finish off their single most-hated enemy for good?
MOST POPULAR DVD RELEASES
LATEST DVD DATES
[view all]