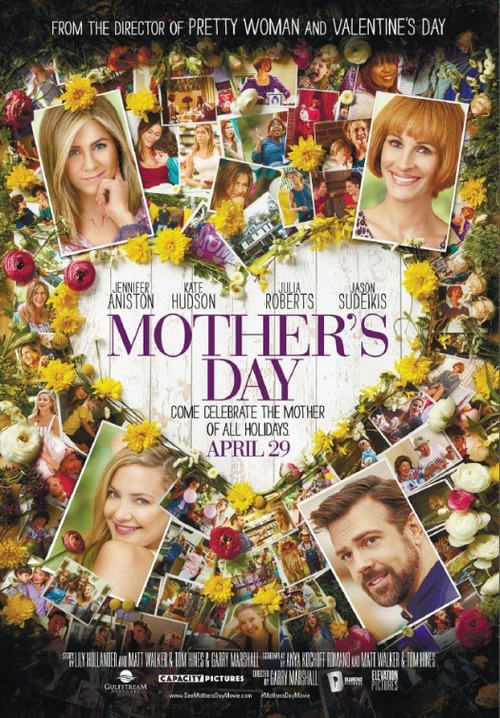 5.6
Four mothers are facing and have to deal with unique life situations. One divorced mom has to learn how to deal with her ex-husband marrying a much younger woman who will now become her kid's step-mom. Another mom has to deal with the surprising news from her two daughters, one who has told her she is a lesbian, and the other married an African-American. The other situations deal with a new mom who feels pressured to marry her boyfriend and a dad who is doing what he can to take care of his kids after their mom passes away.
MOST POPULAR DVD RELEASES
LATEST DVD DATES
[view all]