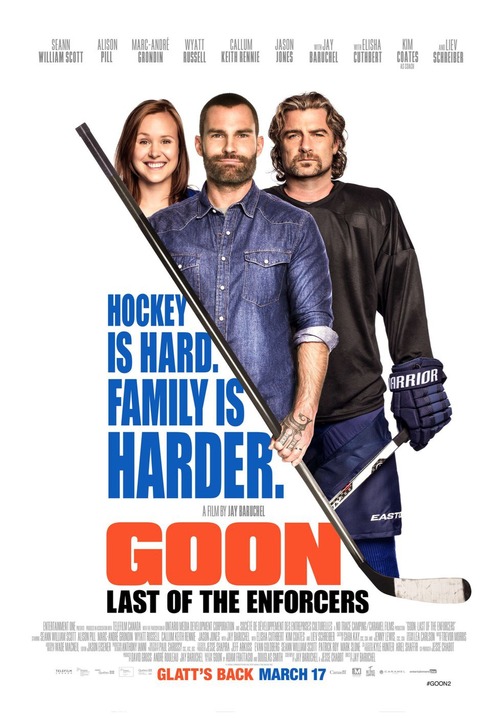 5.8
A sequel to the 2011 hockey comedy Goon, following the further adventures of Doug "The Thug" Glatt. Now retired due to injuries, married, and with a child on the way, Doug is nevertheless forced to consider lacing his skates up again. His former team, the Halifax Highlanders, is dealing with an inexperienced new owner, a player lockout, and a roster of new players, and they desperately need someone like Doug to whip them into shape.
MOST POPULAR DVD RELEASES
LATEST DVD DATES
[view all]