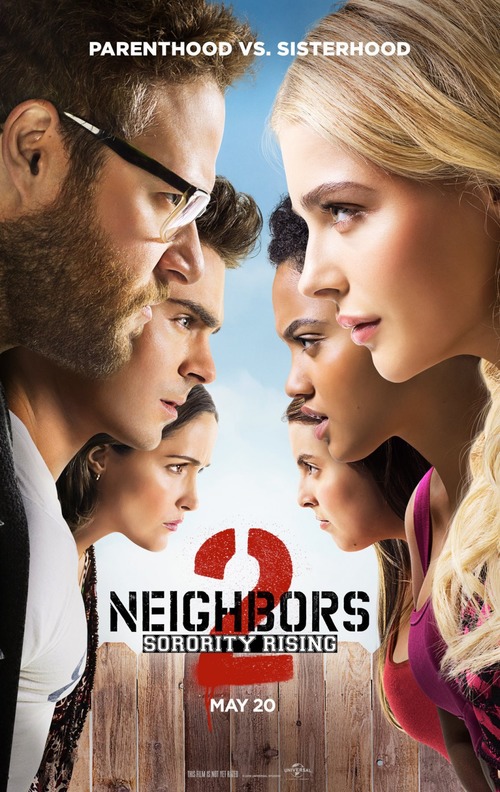 5.7
Just when Mac and Kelly Radner have gotten their sanity and their neighborhood back from the group of wild fraternity boys living next door, they feel they are are finally ready to take the next steps into adulthood: a second baby, and a move to the suburbs. Before they are able to sell, though, a new threat arises; a sorority house is moving in. Mac and Kelly enlist help from their friends and even one of their former ex-frat boy neighbors, but soon realize they're in for a much wilder, crazier fight than t hey ever imagined!
MOST POPULAR DVD RELEASES
LATEST DVD DATES
[view all]