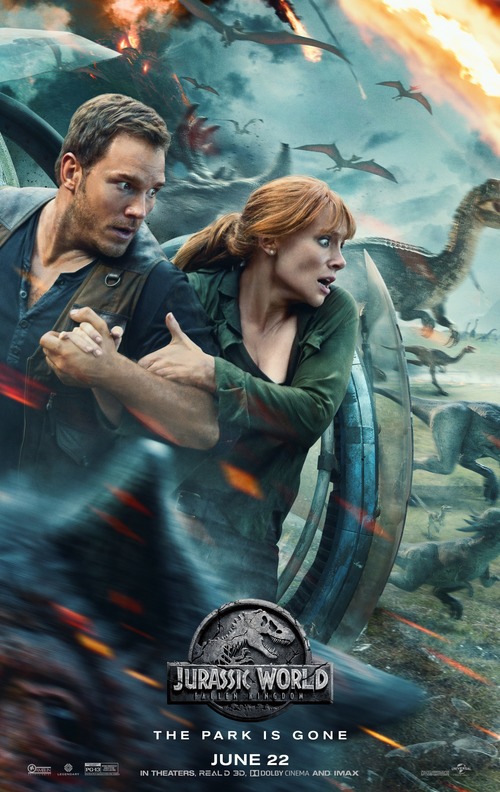 6.1
For the last four years since the destruction of the Jurassic World theme park, dinosaurs have freely roamed the island of Isla Nublar. Threatening this new ecosystem is an impending volcanic eruption! Two of the theme park's staff, Claire Dearing and Owen Grady return to the island in to mount a rescue operation to save the dinosaurs. While there, Owen also searches for a raptor he trained. Owen and Claire find more than they expected when they unearth a conspiracy that could change the world as we know it.
MOST POPULAR DVD RELEASES
LATEST DVD DATES
[view all]