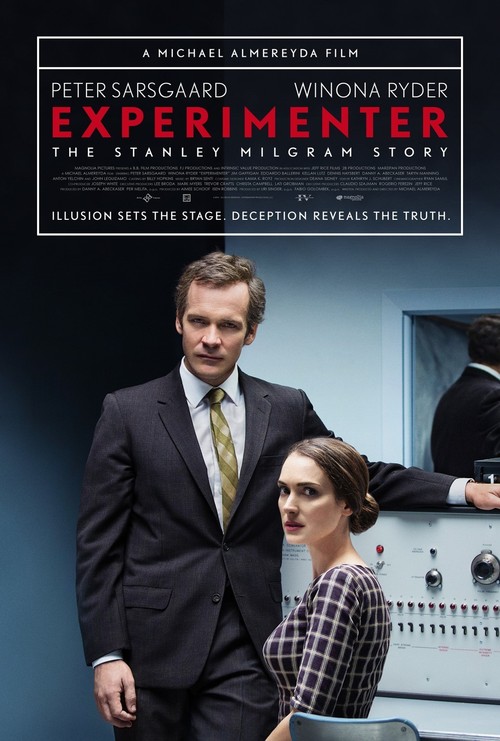 PG-13 Drama, History
The products below contain affiliate links. We may receive a commission for purchases made through these links.
TRAILER

6.6
As the trial of notorious Nazi Adolf Eichmann plays out in 1961, a researcher at Yale University conducts a unique experiment. He gathers a group of people to see how far they would go to obey authority. The subjects are told to give a stranger electric shocks, and are pushed to continue doing it despite pleas from the victim to stop. When the country learns of the Milgram Experiment, some celebrate it as an important look at the human psyche. Others are horrified by it. The experiment's creator, Stanley Milgram, must now live with the consequences.
MOST POPULAR DVD RELEASES
LATEST DVD DATES
[view all]