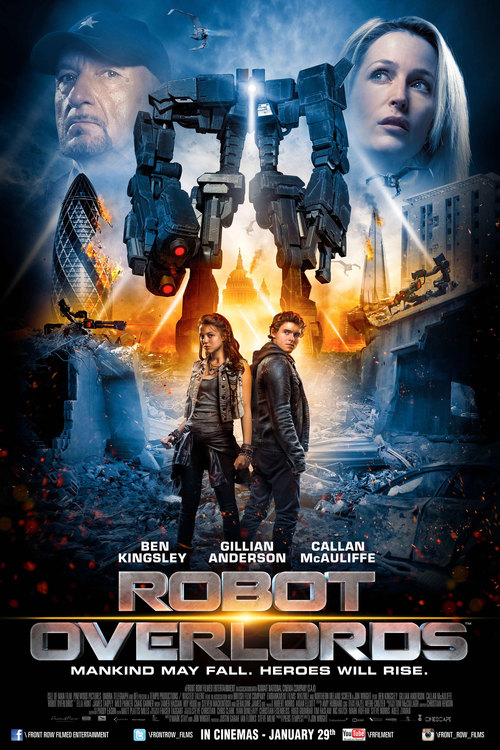 4.6
In the near future, alien robots take over the Earth. Although they track everyone through implants and kill those who try to leave designated areas, they claim they do not want to harm humanity. Sean Flynn's family is in mourning after they are told by one of the human robot allies that his father is dead. Unable to believe it, Sean starts searching for his father. After he and his friends find a way to shut down their implants, they leave their designated area and soon learn that that the invasion has a much greater significance than humanity ever imagined.
MOST POPULAR DVD RELEASES
LATEST DVD DATES
[view all]