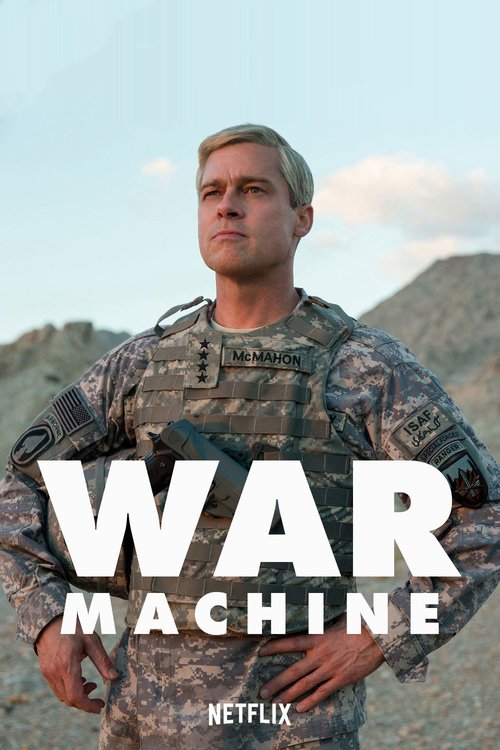 TV-MA Comedy, Drama, War
The products below contain affiliate links. We may receive a commission for purchases made through these links.
POSTERS
‹ ›

6.0
General Dan McMahon is quite full of himself and believes he has the power to end the war in Afghanistan. His hubris is soon revealed after being assigned to the war-torn nation. McMahon himself comes under fire when a journalist begins to probe the Four Star general's own discretions and shortcomings. McMahon soon discovers that he is now the subject of an attack rather than being the aggressor, and his confidence dissolves in the wake of the journalist's revelations.
MOST POPULAR DVD RELEASES
LATEST DVD DATES
[view all]