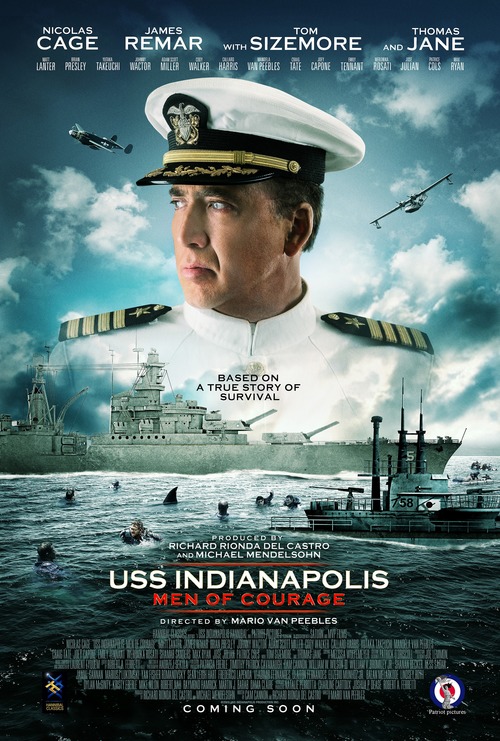 5.3
This is the true story of the brave sailors who were aboard the USS Indianapolis during World War II. After delivering the atomic weapons that would help end the war, tragedy struck. The USS Indianapolis was struck by a Japanese torpedo while coasting through the Philippine Sea. The surviving sailors made it into the water where the real terror began. While waiting to be rescued, the men had to endure hunger, dehydration, the relentless sun, and horrific shark attacks.
MOST POPULAR DVD RELEASES
LATEST DVD DATES
[view all]