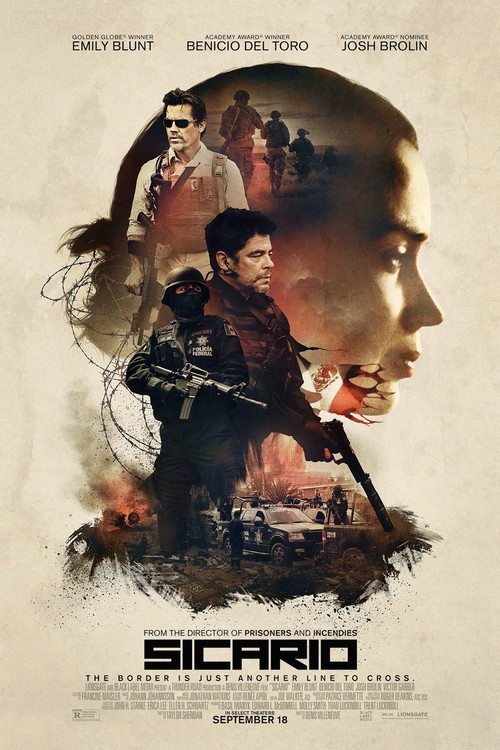 7.6
South of the U.S. border, in Mexico, the word "sicario" means assassin or hitman. In this dangerous world of cartels, gangs, and people with questionable motives enter Alejandro and Matt, members of a specialized government task force. They recruit a wide-eyed, idealistic FBI agent named Kate Macy to assist them in the war against drugs between the U.S. and Mexico. Their mission is to track down and capture or eliminate an anonymous drug lord. During the journey, Kate questions the truths she believes in in a gamble to survive.
MOST POPULAR DVD RELEASES
LATEST DVD DATES
[view all]