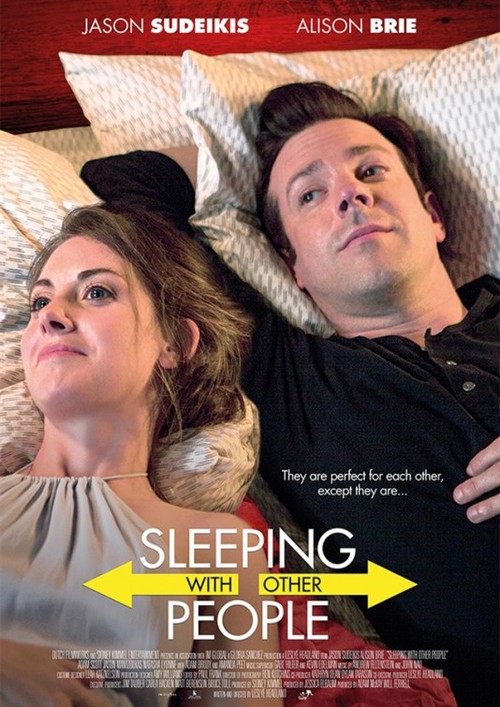 6.5
Lainey is beautiful but cheats on every boyfriend she has. Jake is a good guy, and is also an incredible womanizer. 12 years after they share a one-night stand, Jake and Lainey meet again. They form a platonic friendship to help each other cope in life, but the attraction hangs between them and whispers to them both. Are they willing to ignore what they feel for each other in order to maintain a platonic relationship, or will they throw caution to the wind and hope that this time, they'll get it right?
MOST POPULAR DVD RELEASES
LATEST DVD DATES
[view all]