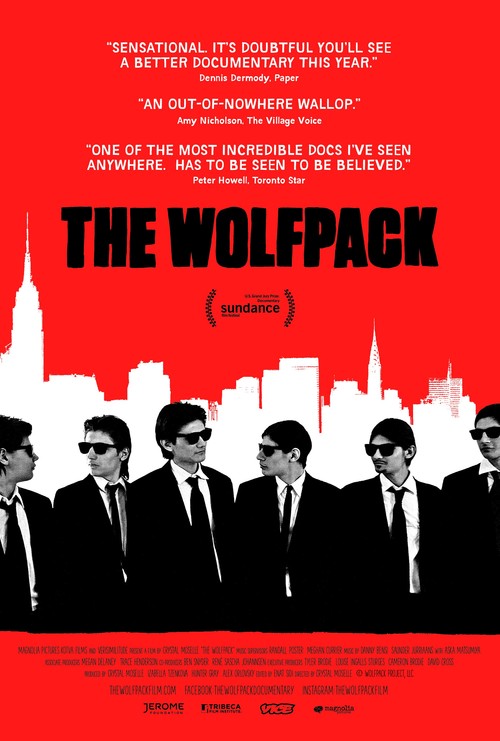 7.0
The world can be a strange place, sometimes frightening. Prisons aren?t just confined to those seen on the news, movies, or in real life. Locked in an apartment on the lower East Side of Manhattan, six brothers are forced to learn about life and the outside world only through the films they watch. The ?Wolfpack,? as they are called, spend their entire childhood reenacting films using homemade costumes and props. It seems life could continue this way forever until one of the brothers escapes. Then, everything changes!
MOST POPULAR DVD RELEASES
LATEST DVD DATES
[view all]