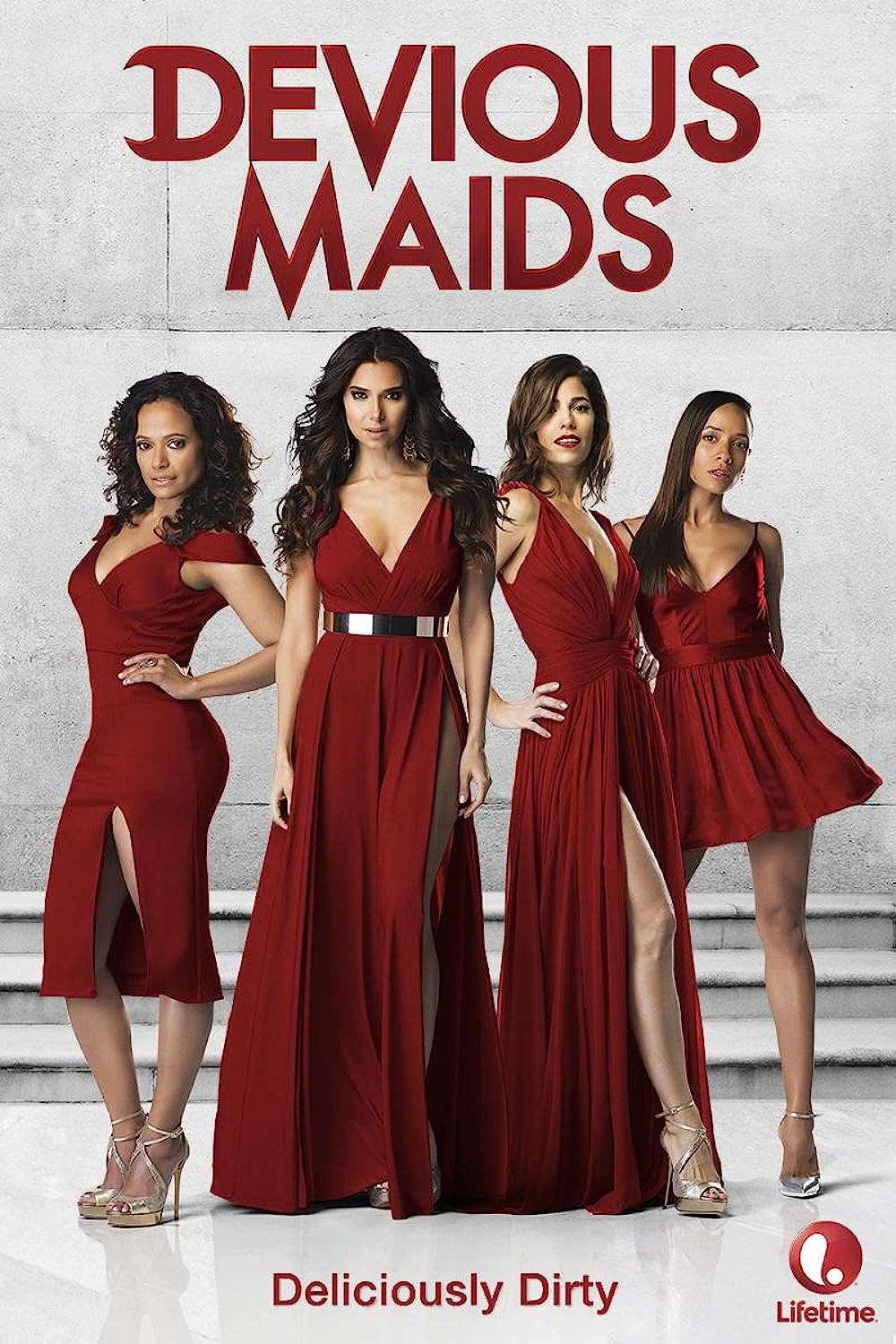 7.8
Behind the rich and powerful stars that catch the limelight, the ones working backstage hold the real power. Devious Maids tells the story of a group of maids employed by the wealthy and influential people of Beverly Hills, and how this unassuming group of close-knit ladies pursue their own lofty ambitions. The maids are united by both their dreams and their struggles as they deal with the struggles of their work lives, the drama of their personal lives, and various crises that come up such as deception, betrayal, and even the murder of one of their own.
MOST POPULAR DVD RELEASES
LATEST DVD DATES
[view all]