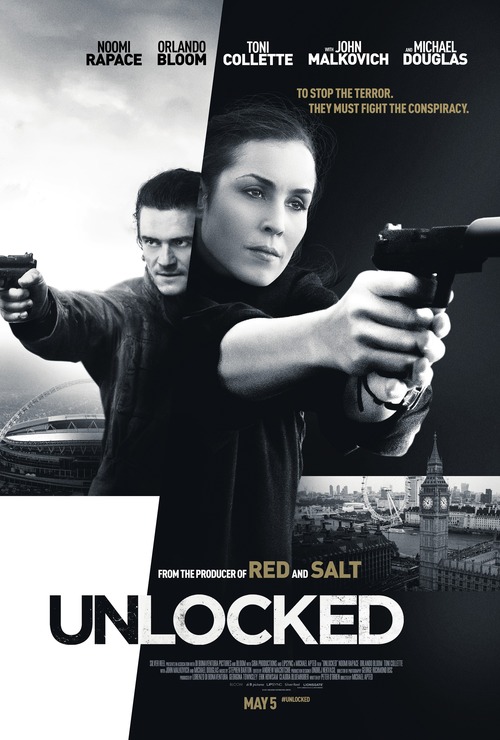 6.2
A CIA operative, Alice Racine, begins interrogating a man suspected of being involved in an imminent London biological attack. During the interrogation, she discovers to her horror that the real joint CIA and MI5 interrogation hasn't actually started yet. Realizing that both organization have been compromised, Alice flees with the prisoner and then goes rogue and begins a new line of inquiry with the help of a friend, Jack Alcott, to reveal the truth and stop the attack. As her private investigation progresses, Alice realizes that she was fooled by the people closest to her long before the interrogation began.
MOST POPULAR DVD RELEASES
LATEST DVD DATES
[view all]