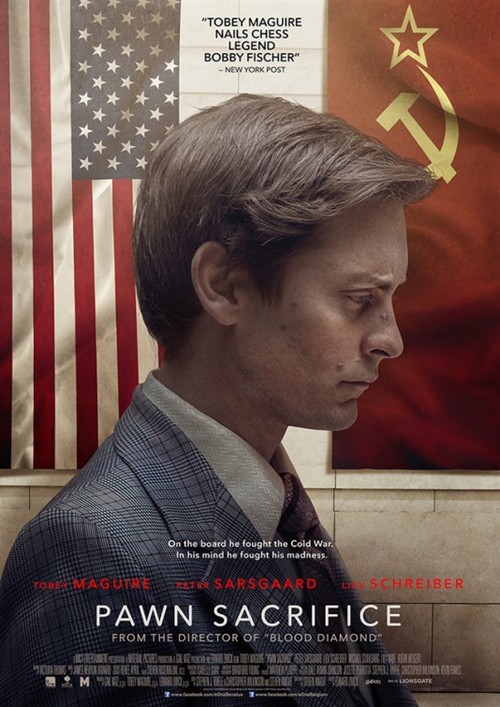 7.0
Based on a true story during the peak of the Cold War, Pawn Sacrifice follows Bobby Fischer from Brooklyn, New York, who develops a talent in chess, becoming the youngest grandmaster in the game. Over the years, Bobby challenges and defeats the best Russian chess players in the world, eventually facing Boris Spassky, whose intellect rivals Bobby?s. However, his confrontation against the Soviet Empire does not come without repercussions, and the genius becomes maddened by the game. Deception lies not only in the match, but in the political altercation that Bobby triggers in his attempt to become the best.
MOST POPULAR DVD RELEASES
LATEST DVD DATES
[view all]