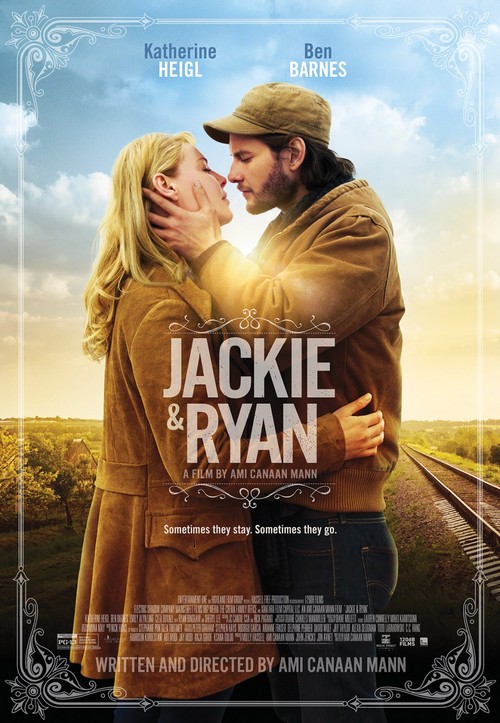 5.9
The universe is forever trying to match people through impossible circumstances. The struggle becomes heartfelt when a wandering musician crosses paths with a single mom engaged in a battle for custody over her daughter. Sometimes two lives will touch and the end result is greater than either one could have realized alone. Sometimes, the end result is just the opposite. However, there?s always that one chance in a million that each person?s life will be forever changed in a positive way.
MOST POPULAR DVD RELEASES
LATEST DVD DATES
[view all]