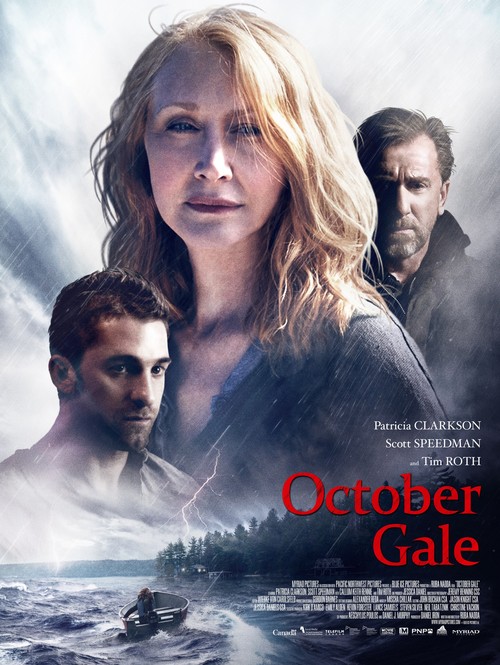 5.1
Following the death of her husband, a doctor escapes to her cottage along the shore. Detached from civilization, she discovers a man who is injured by a gunshot wound. After patching up the man's injuries, the doctor instructs the man to leave, but it isn't long that both discover the person looking to slay the man has sought him out and enters the island to kill him. With a massive storm taking place, both become stranded on the island with the killer in their midst.
MOST POPULAR DVD RELEASES
LATEST DVD DATES
[view all]