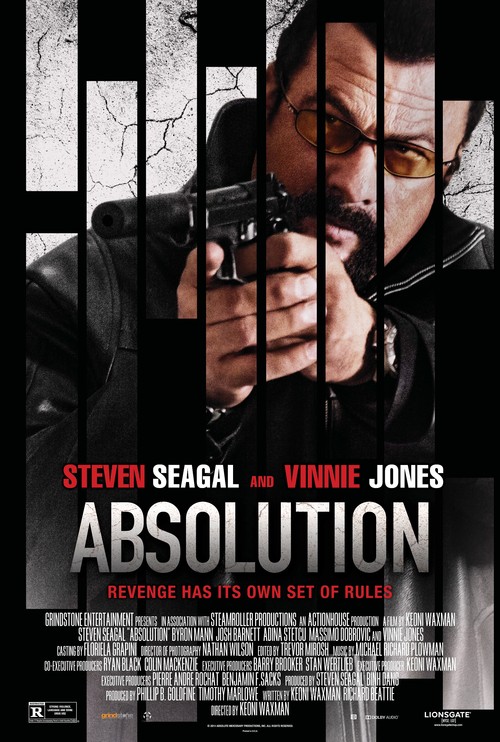 R Action, Adventure, Crime
The products below contain affiliate links. We may receive a commission for purchases made through these links.
TRAILER

4.4
A contract killer named John Alexander has spent years on the wrong side of the law. He's done things that demand redemption. With regret, he looks over his life and realizes that all of his sins demand some kind of atonement, but he doesn't know how to obtain it. After eliminating a threat to the U. S., Alexander runs across a scared girl who cries for help. His colleague Chi doesn't want to help her, but Alexander is compelled to save her. If the men agree to help her, they are in for a long battle with a mob boss and his gang. This could be the very thing that Alexander has been searching for to give him absolution for his sins.
MOST POPULAR DVD RELEASES
LATEST DVD DATES
[view all]