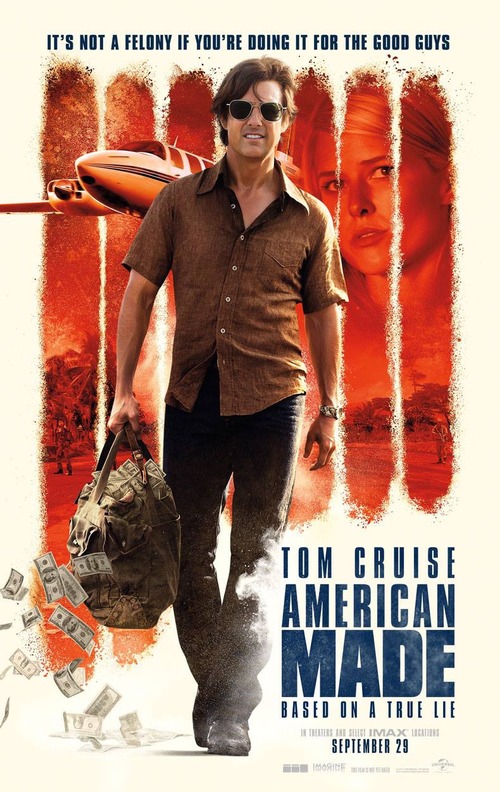 7.1
It?s the 1980s. Barry Seal has a great job as a TWA pilot. In fact, Seal is so good at his job that the U.S. government becomes interested in hiring him. Out of the blue, Seal gets a call from a CIA agent. The agent wants Seal to put his piloting skills to use in a covert operation into Central America. Much to the chagrin of his wife, Seal takes on the daring new job. Unfortunately, the job proves far more complex than Seal could?ve ever imagined. Seal actually ends up becoming a drug smuggler in the infamous Medellin cartel. Seal will need far more than his piloting chops to steer clear of this political scandal.
MOST POPULAR DVD RELEASES
LATEST DVD DATES
[view all]