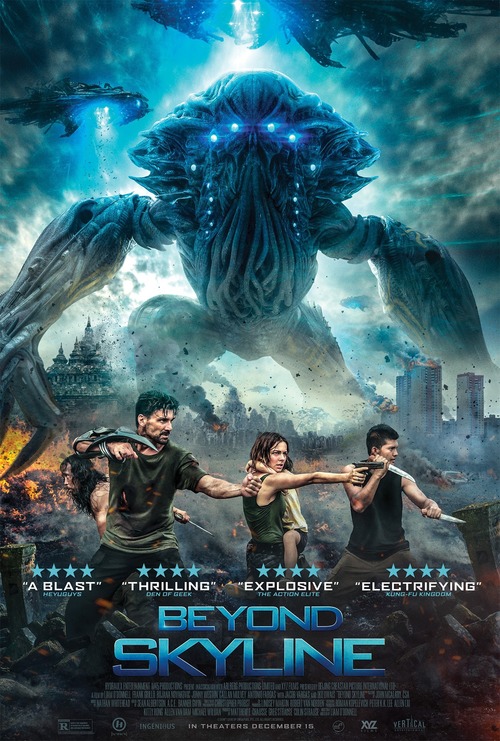 5.4
Mark is a hardened detective who thinks he has seen it all in his gritty career, but even he isn't prepared for the trauma of having his son abducted by aliens. He will have to go on the alien vessel itself in order to retrieve his son, and it will take all of his unique skills to survive even long enough to find him, let alone to get him off the ship. This is a challenge of a magnitude that Mark has never faced before, but he is willing to do whatever it takes to get his son home safe.
MOST POPULAR DVD RELEASES
LATEST DVD DATES
[view all]