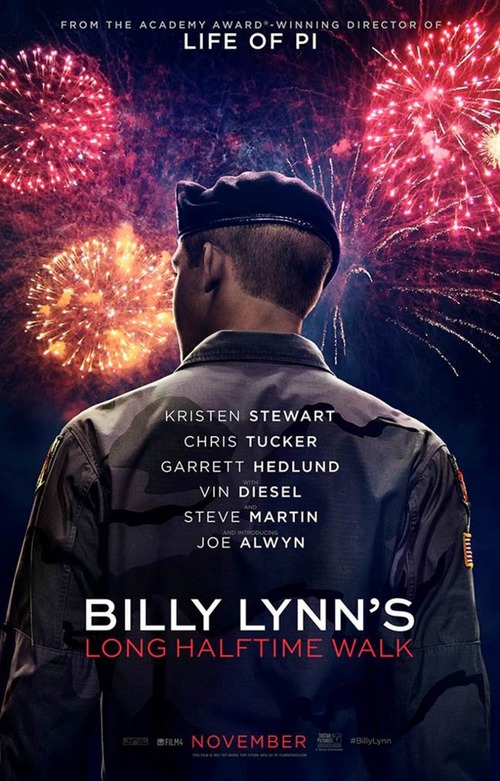 6.6
War can be extremely traumatic for those who take part in it, and Billy Lynn is no exception. After he makes his way back to the United States in the wake of a horrific battle in Iraq, he realizes just how very difficult it can be to fit back into society. Although he's only nineteen years old, he's experienced more of life than most people will ever see. He also realizes what a dramatic difference there is between actual war and the perception of war.
MOST POPULAR DVD RELEASES
LATEST DVD DATES
[view all]