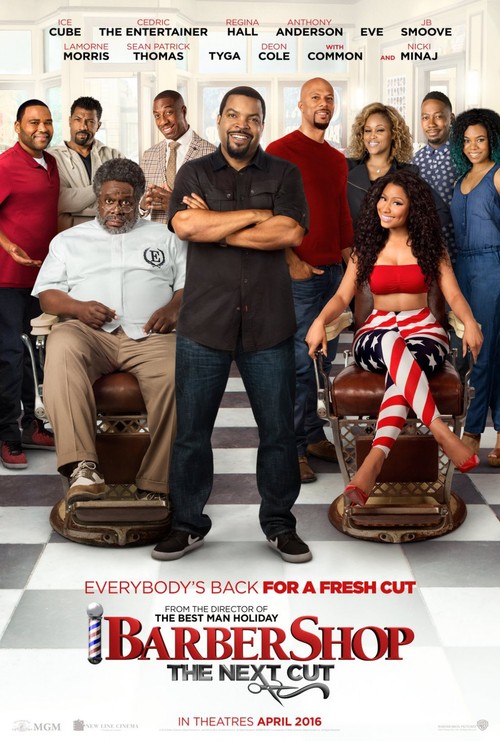 5.9
Calvin's Barbershop has always been a haven where men could sit around and chew the fat with each other, but it has changed a bit in the last few years. Now, there are female hairdressers as well as male barbers, and this changes the dynamics of the shop a bit. The men don't dare complain about their wives when word of it could get back to them via other women. However, having women in the shop also allows for the possibility that romance might bloom in the barber chairs.
MOST POPULAR DVD RELEASES
LATEST DVD DATES
[view all]